Eternal rest grant unto them, O Lord, and let perpetual light shine upon them! 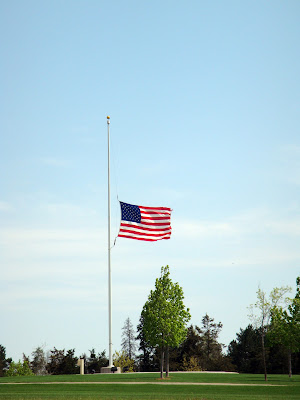 
The Persian Gulf War was known in the beginning as "Operation Desert Shield" and later became "Operation Desert Storm" when the ground war began.  The war only lasted from August 2, 1990 through February 28, 1991.  The United States and other countries condemned Iraq for the invasion of Kuwait.  With a coalition of forces, Iraq was expelled from Kuwait, chasing the Iraqi army all the way back to the city of Baghdad.  Controversy still exists today why the United States did not continue into Baghdad in 1991.